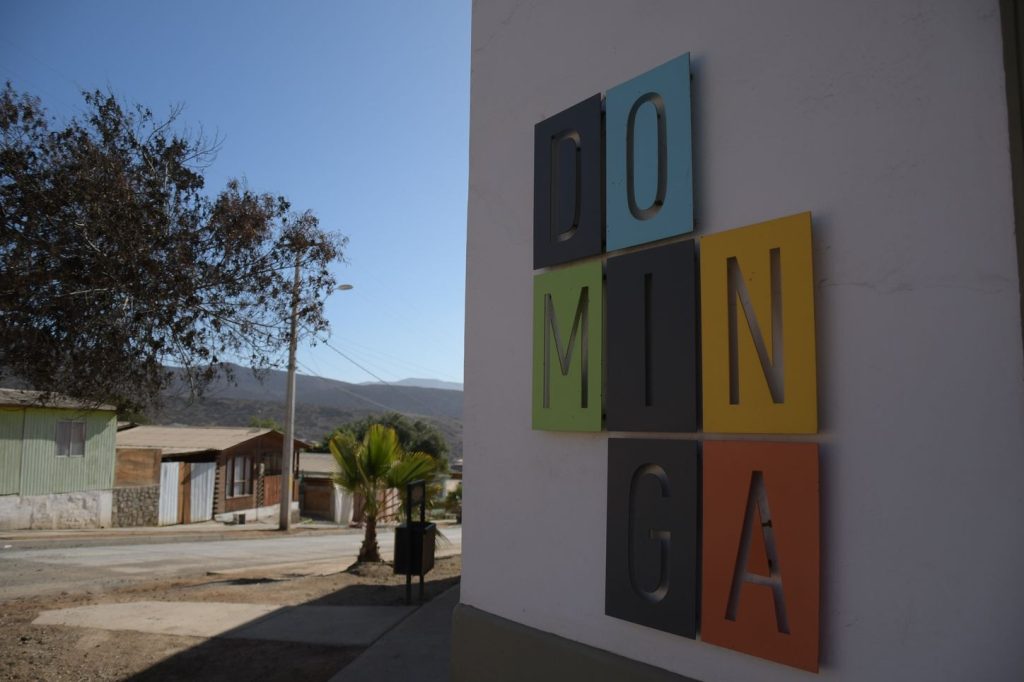 There are numerous socio-environmental conflicts in our country, Chile, whose legislation and application of environmental regulations show obvious shortcomings. On this occasion we are located in the Humboldt Penguin National Reserve, located between the Atacama and Coquimbo regions, home to dozens of native species of flora, fauna and fungi of the country, in addition to […]

Legal framework for the protection of the environment in Ecuador 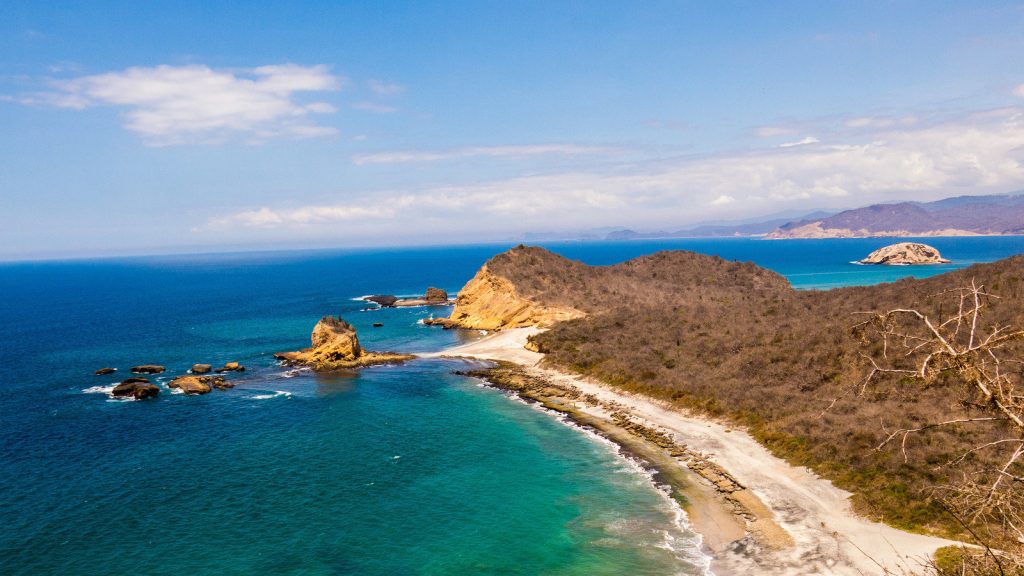 Ecuador is the first and only country in the world to incorporate the rights of nature in its Magna Carta in 2008, this constitution has its foundations based on fundamental concepts of “Sumak Kawsay” which means “fullness of life” is an ancestral Andean conception that It refers to a dignified life in harmony and balance […] 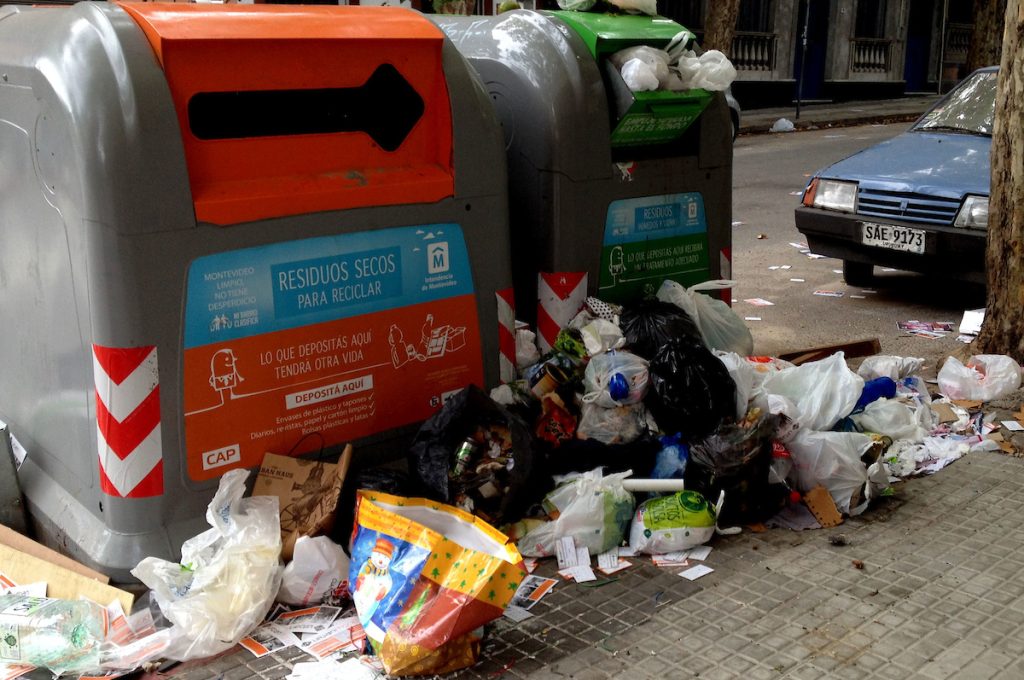 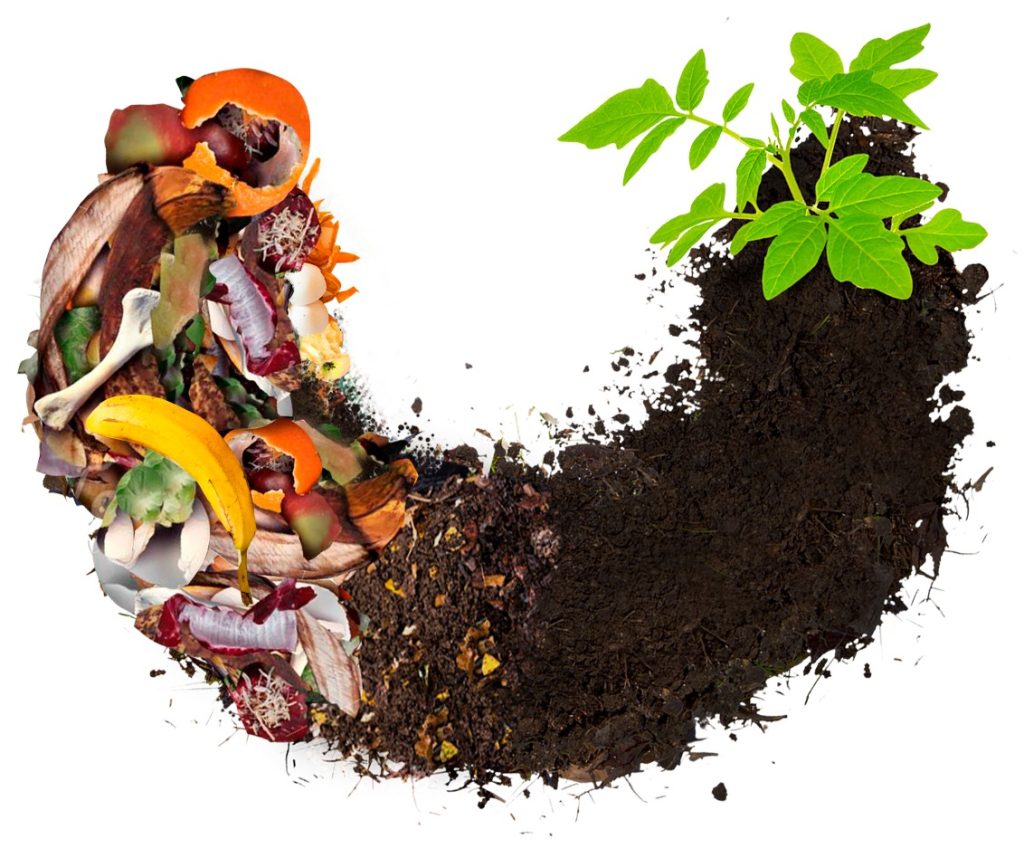 In Chile, about 58% of municipal solid waste corresponds to organic waste, representing more than double the other fractions (plastic, cardboard, glass, and cans, among others). Annually this corresponds to about five million tons of organic waste generated in the country, however, its recovery rate is less than 1% (MMA 2020).

Peatlands: The unknown ecosystem that protects us from climate change 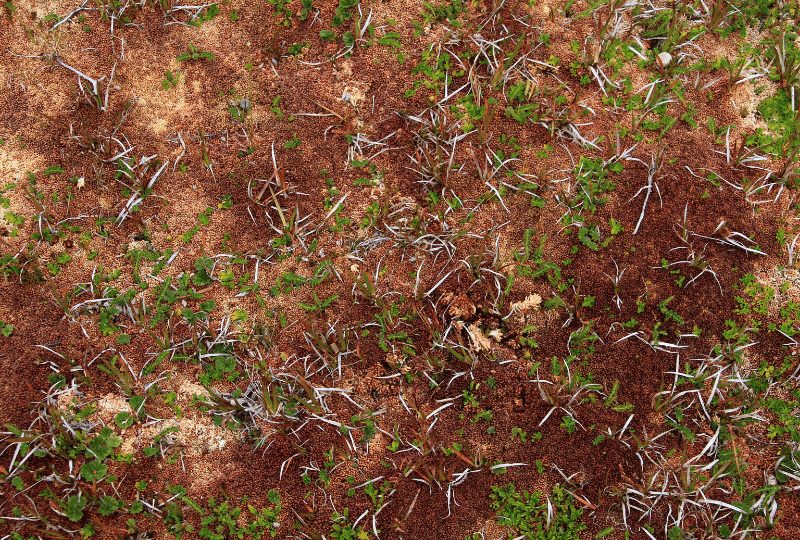 Peat bogs are the largest wetlands on the planet. The Southern Hemisphere is home to 5% of the world’s peatlands and most of them are found in Patagonia. In this document you will find the answers to how peat bogs were formed, and what are the ecosystem roles they fulfill. In Chile today, they face […]

We seek to create
movement against
climate crisis more
biggest of the world.

made with by Agencia Digital MediaDev.CL